If you want to explore the very best of Colombia, we have just the right trips for you!

From Pereira, we take a trip to the Manizales City and then over to Medellin, the hometown of the famed drug lord Pablo Escobar. You will stay overnight in Medellin; thereafter, we will take you on a city-wide tour of one of the most historical and significant cities in Colombia.

After Medellin, we move to Cartagena.

On the 12 day, we will take you to the Cartagena airport and your trip comes to an end.

(Private Transfer / Transport) = Your own exclusive driver. No queuing for taxis, no stopping en route at tour booking agencies. All private transfers / transport are operated on a private basis – i.e., you won’t be sharing with others

(Shared Guide) = Meet other like minded travellers and share the services of a guide / vehicle during the plan activity. Typical group size is 10 travellers which really works well and makes for a fun experience for all. 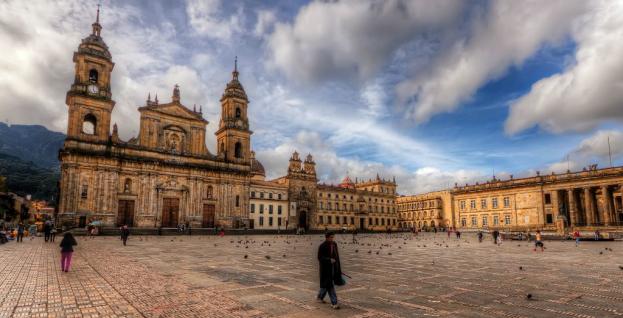 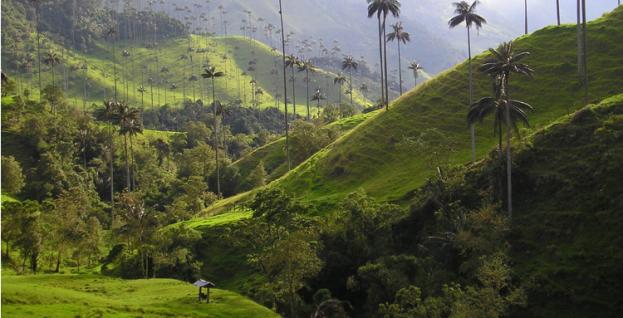 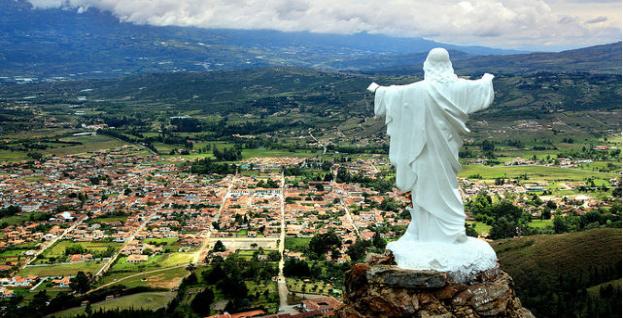 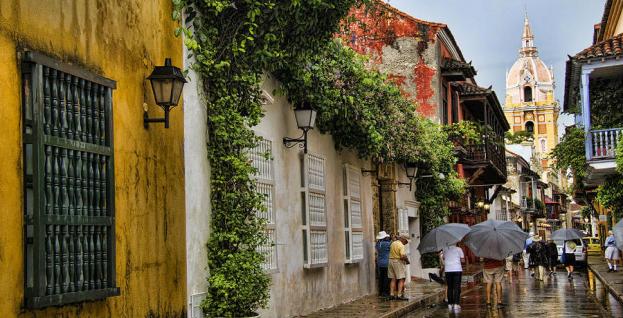 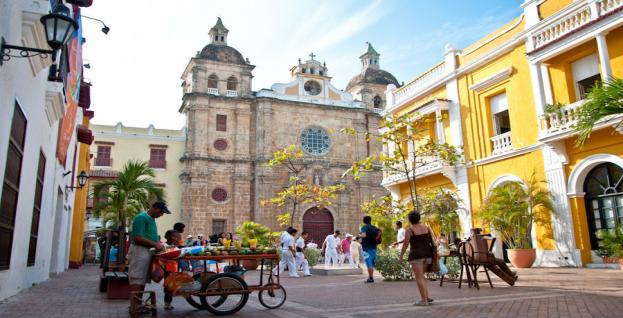 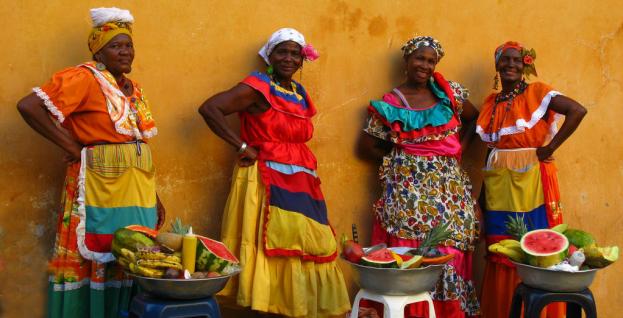 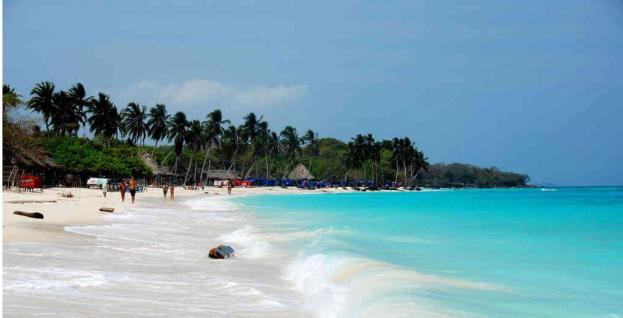