Embark on this amazing 9-day tour of Argentina and immerse yourself to one of the most beautiful capital cities in the world, Buenos Aires, how about dancing tango? No matter how you want to spend your time, a holiday to Argentina is an unforgettable experience.

In this journey you will also discover an unforgettable journey through the amazing landscapes and captivating Bariloche in Chile, here, admire its greatest splendor, we will drive along the shore of Lake Nahuel Huapi on Bustillo Avenue until reaching Playa Bonita, with its beautiful view of Huemul Island. After these amazing days in Bariloche you will enjoy the contrast Santiago’s historic city streets, if you love wine you will love Santiago.

Let us do everything and enjoy a pleasant stay at hand-picked hotels, with transfers included and 24/7 support. Authentic Latin American expertise to live the culture at the maximum.

This is a suggested itinerary. All Tailor-Made journeys can be customized to suit. Add in additional highlights, spend more time in areas of particular interest to you, or extend your journey to visit other regions of Argentina & South America. 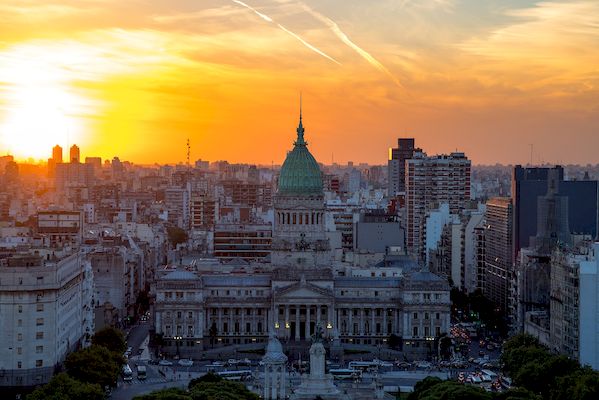 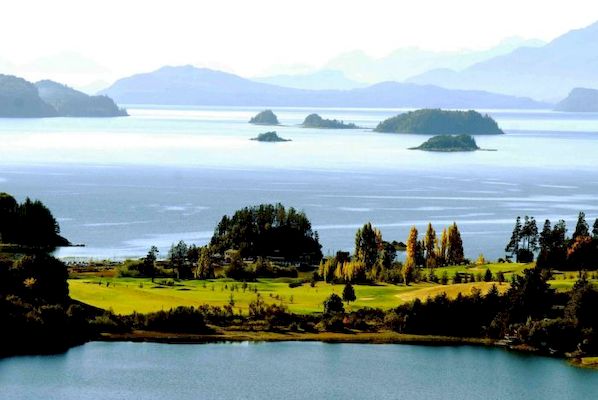 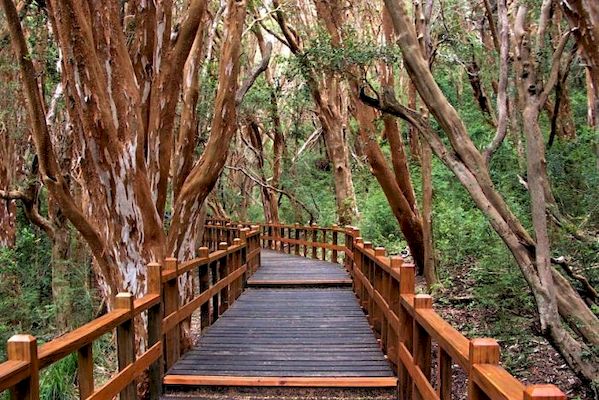