Spanning almost a month, this fantastic tour of South America is one of the most popular choices for people looking for an excellent vacation. Your tour officially kicks off from Santiago including a full-day excursion in this beautiful city with places such as the Palacio de la Moneda and many others on the itinerary. From Santiago, we move to Valparaiso by car. It’s one of the oldest and most beautiful cities in Chile. From Valparaiso, you move back to Santiago and then to San Pedro De Atacama. Here, you will visit the Valley of the Moon and the Atacama Archaeological museum.

Do refer to the itinerary for more information!

(Private Transfer / Transport) = Your own exclusive driver. No queuing for taxis, no stopping en route at tour booking agencies. All private transfers / transport are operated on a private basis – i.e., you won’t be sharing with others

(Shared Guide) = Meet other like minded travellers and share the services of a guide / vehicle during the plan activity. Typical group size is 10 travellers which really works well and makes for a fun experience for all. 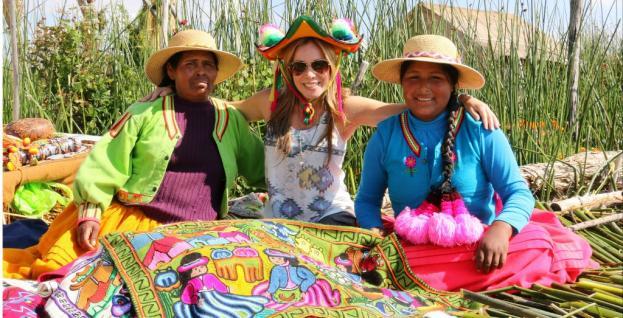 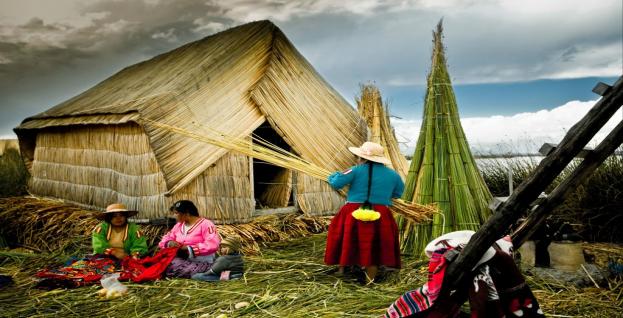 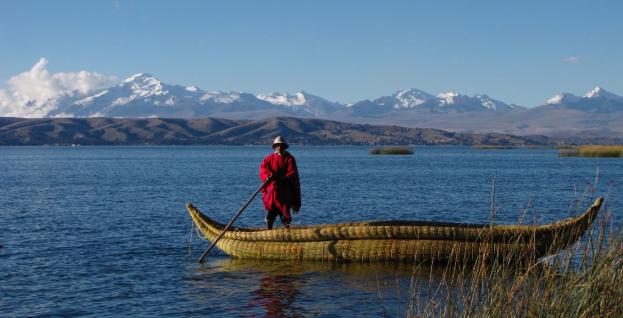 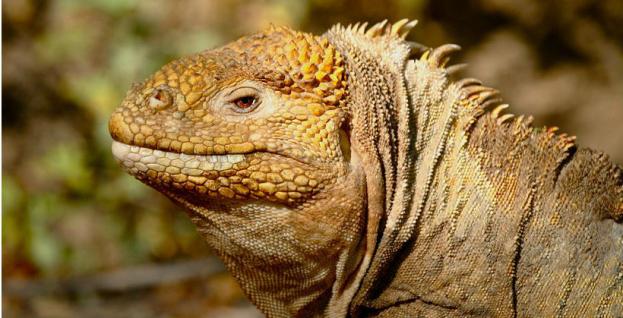 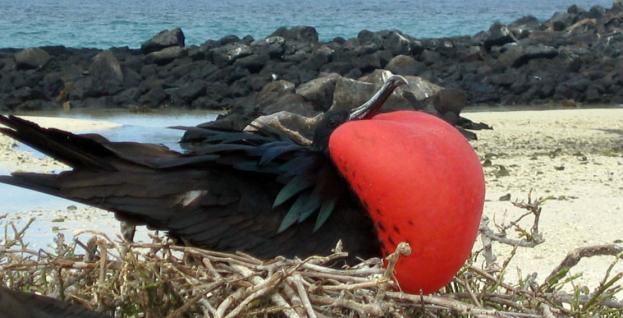 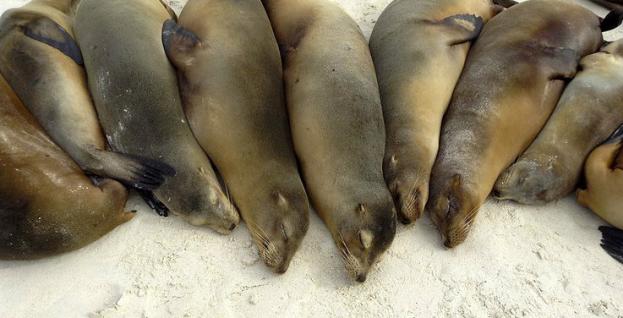 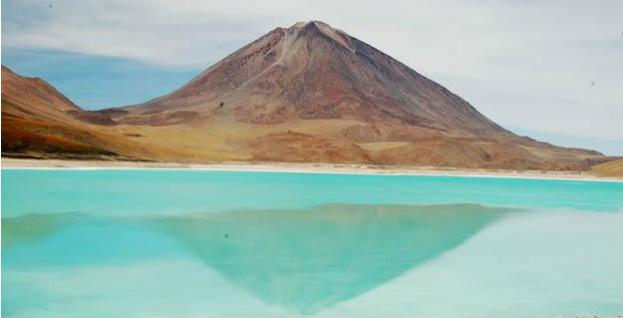 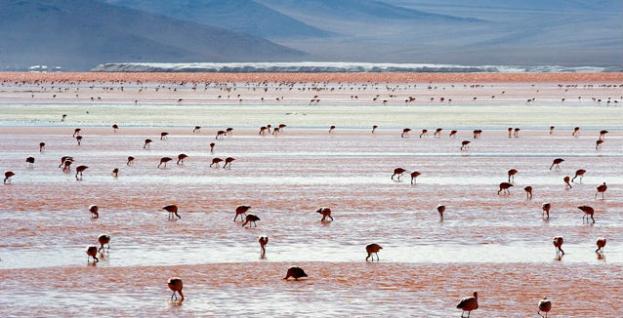 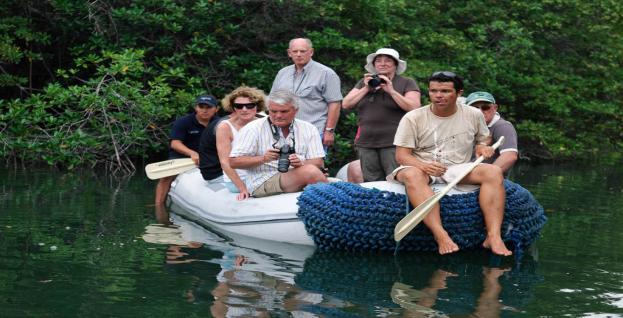 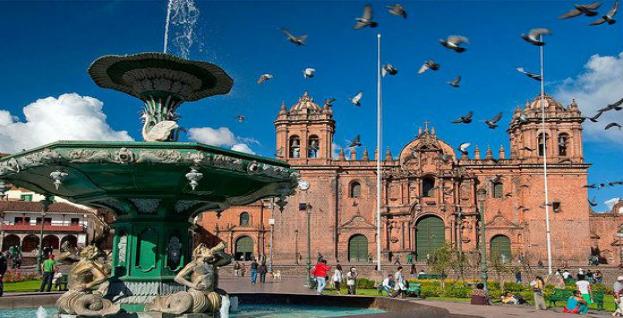 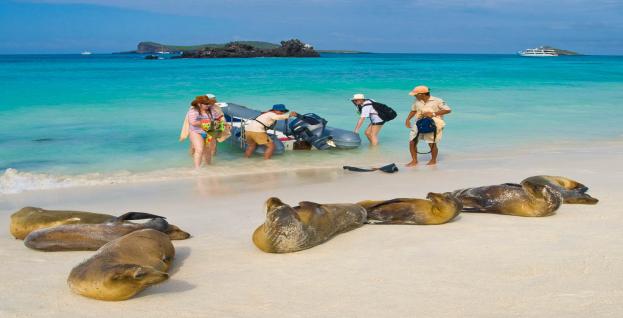 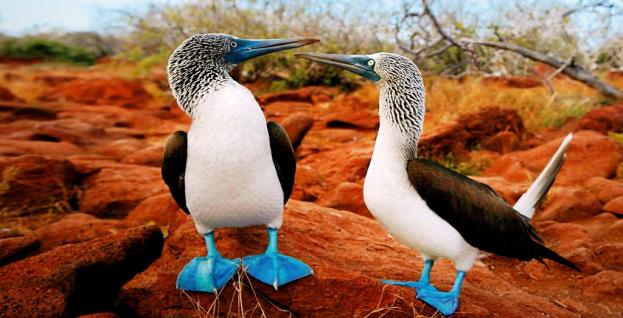 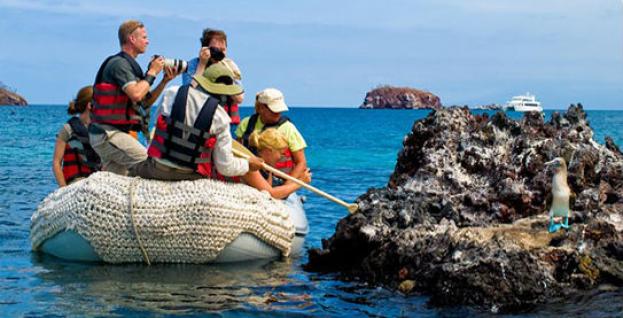 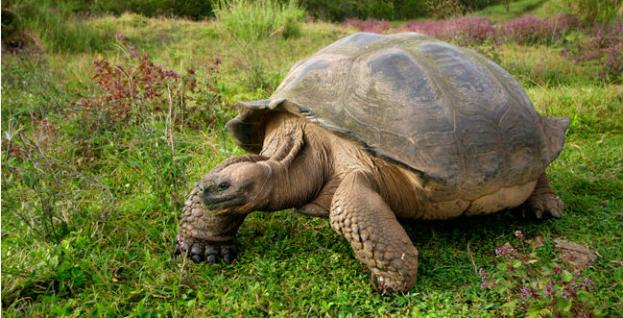 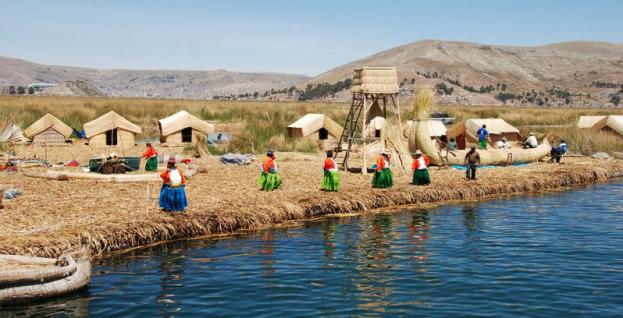 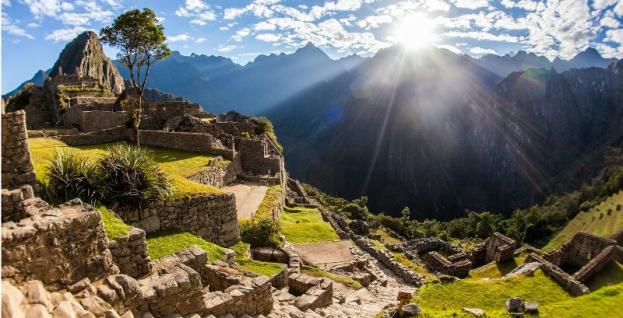 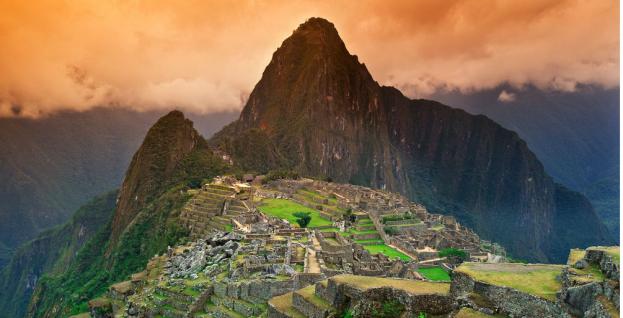 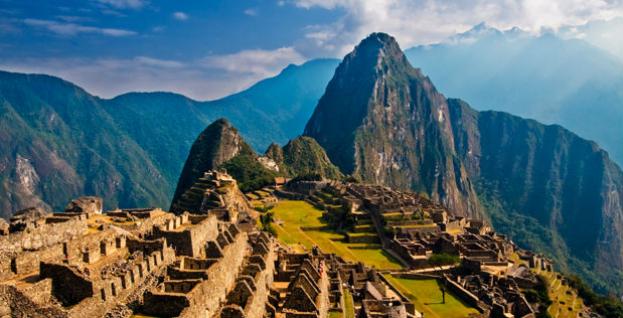 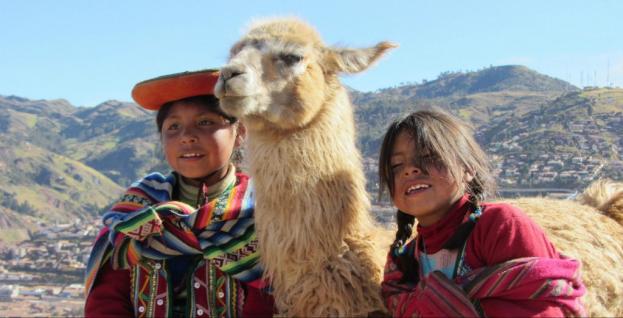 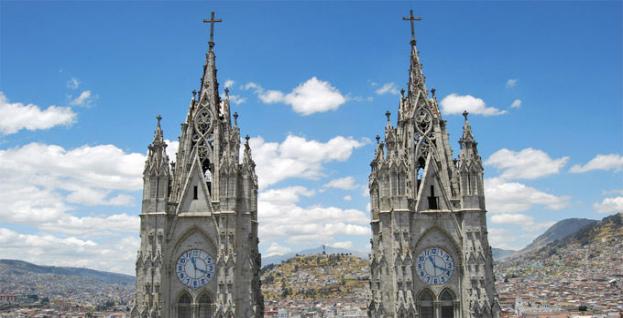 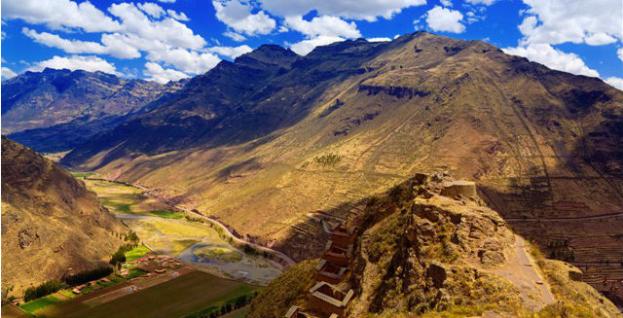 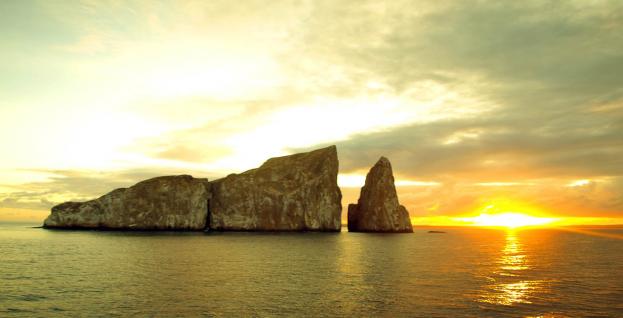 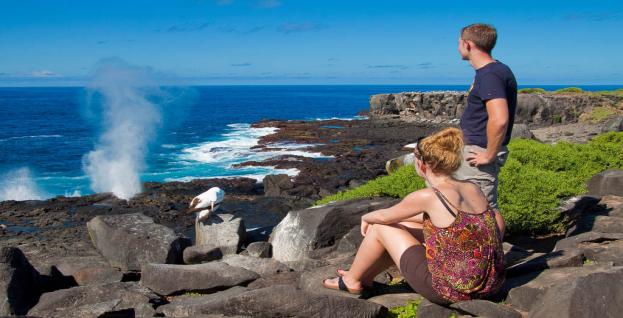