This 6 days itinerary on board Sea Star Journey (former Yacht Grand Odyssey) visitors will explore the south and central Galapagos Islands such as Española, Floreana, Santa Fe and Seymour, just to mention some of them. This itinerary might be ideal for those interested in bird watching but also with the possibility of seeing many endemic species. In this journey travelers will be able to watch frigate birds, the Galapagos Hawk, the larger flamingo´s lagoon in the archipelago and more. Also these islands are ideal for relaxing, swimming in the crystalline waters and doing some snorkeling and kayaking. 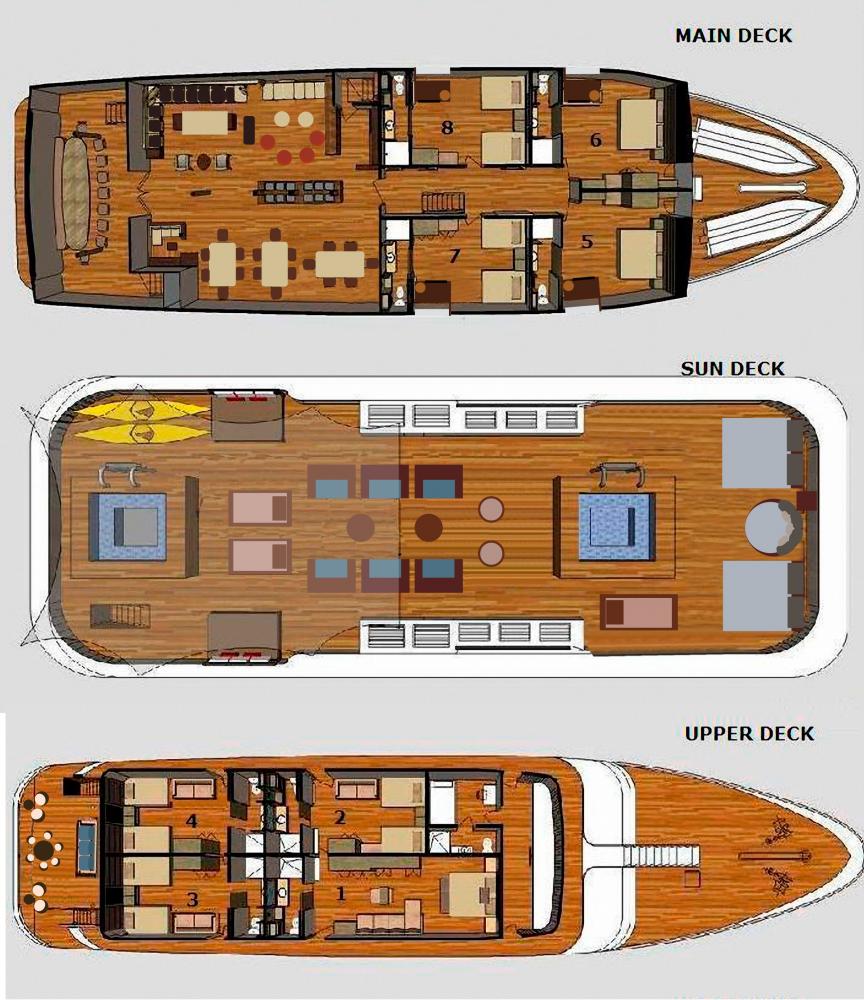 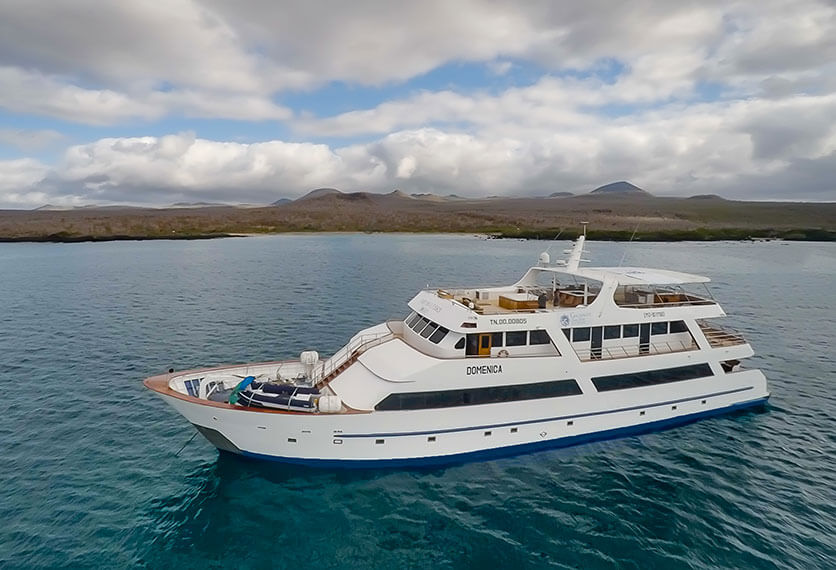 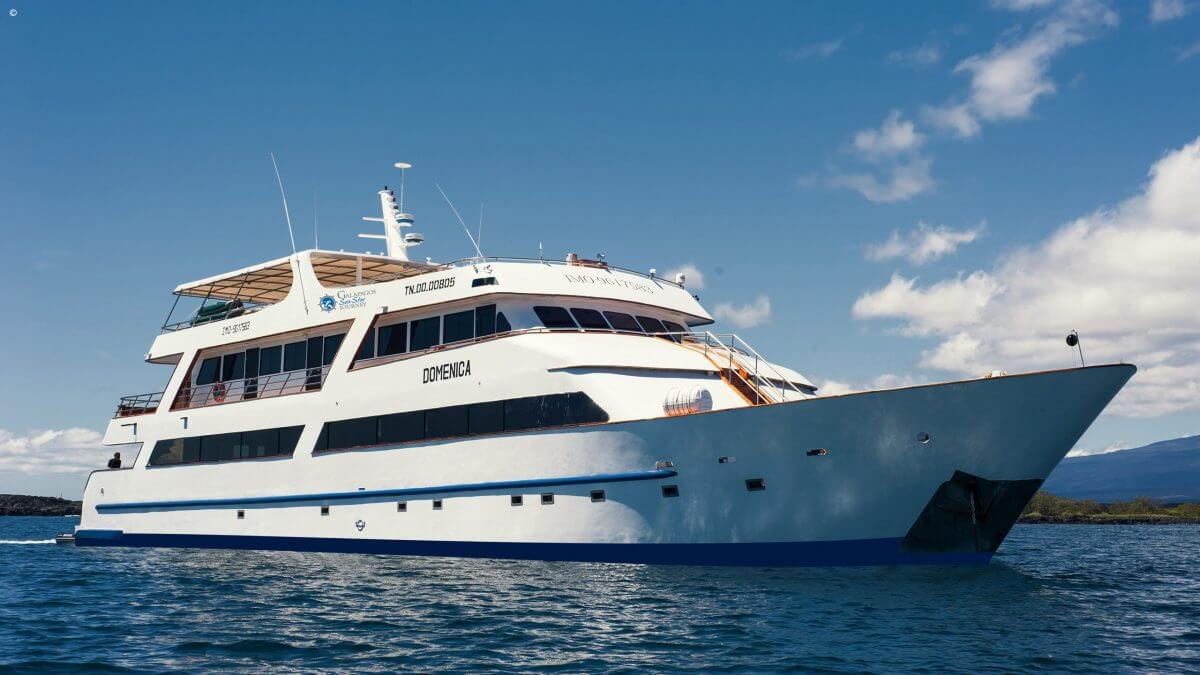 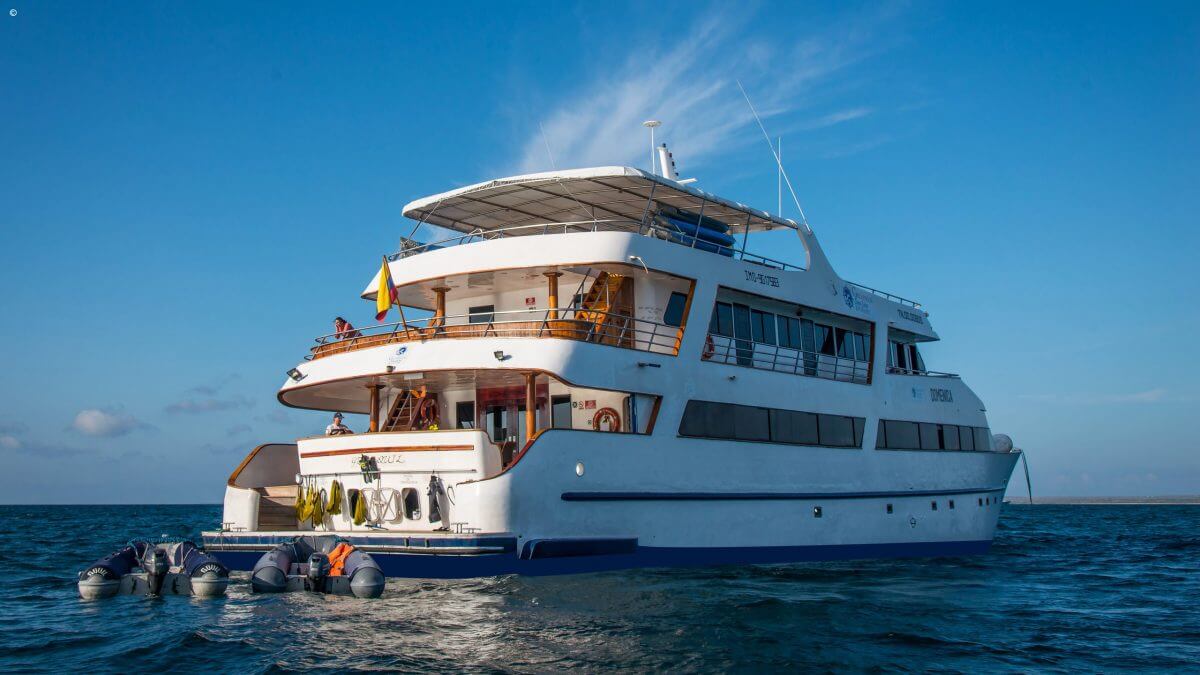 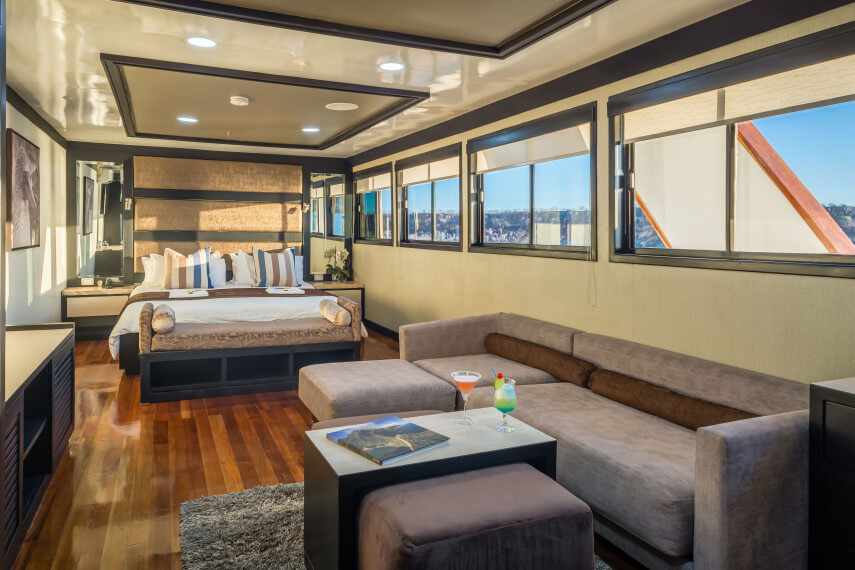 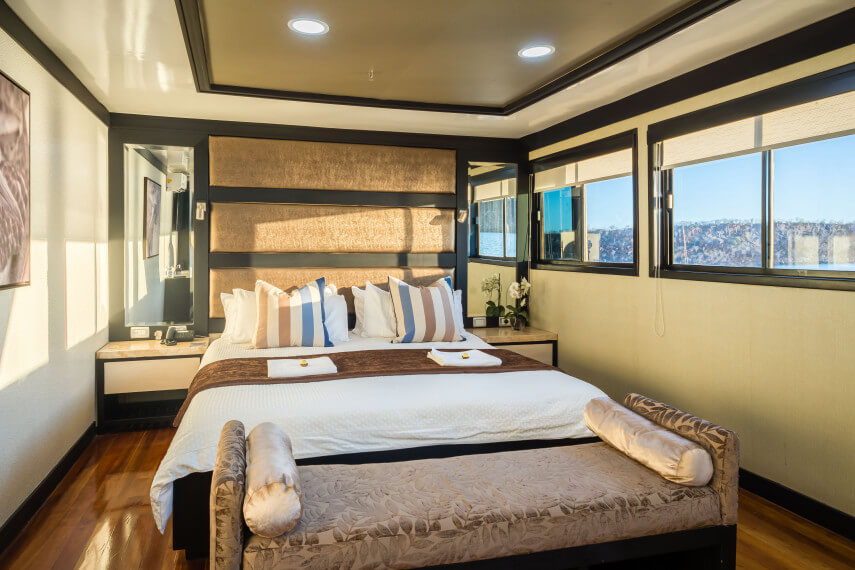 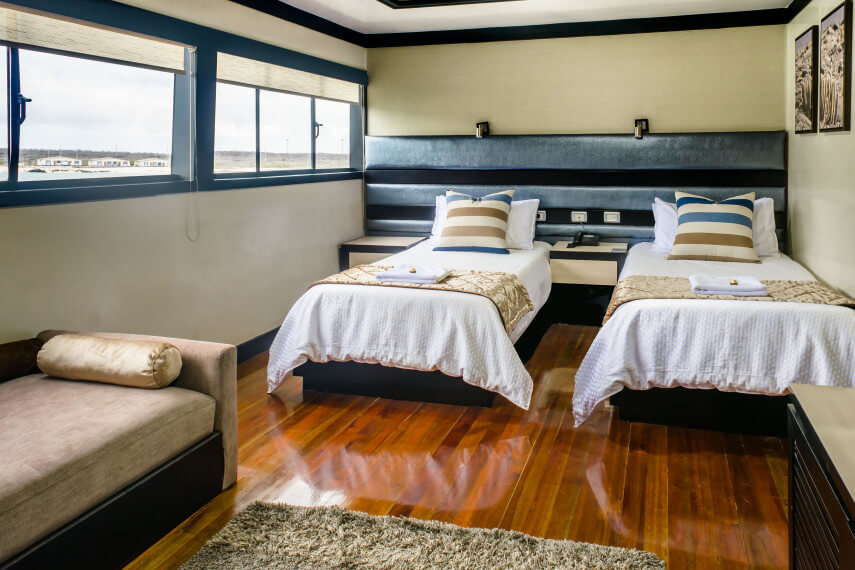 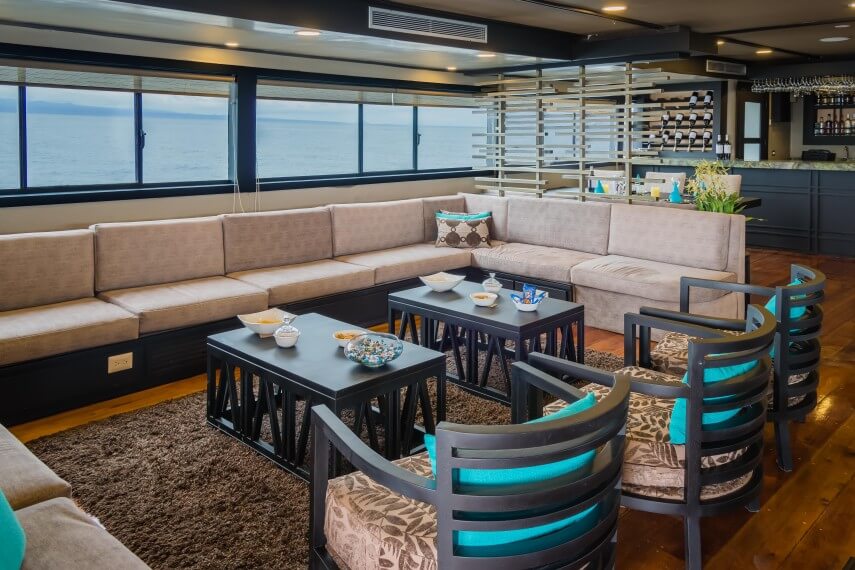 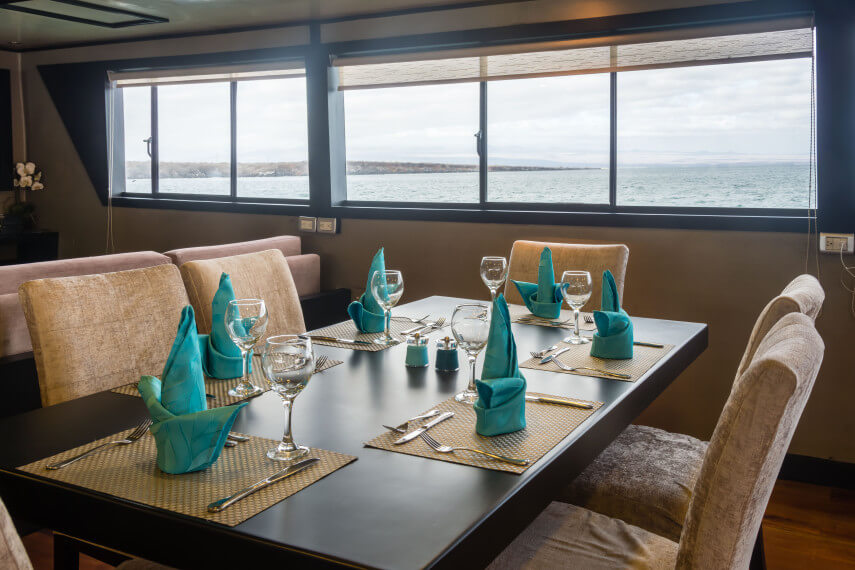 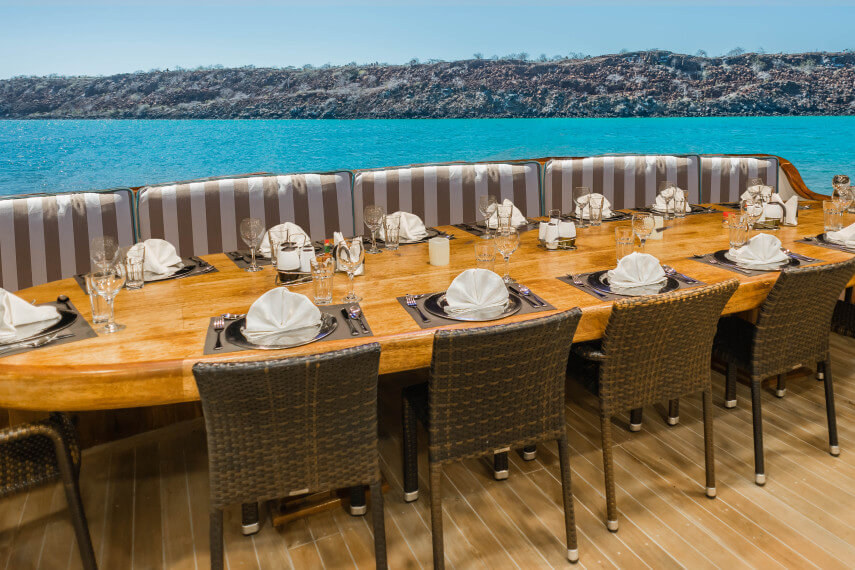 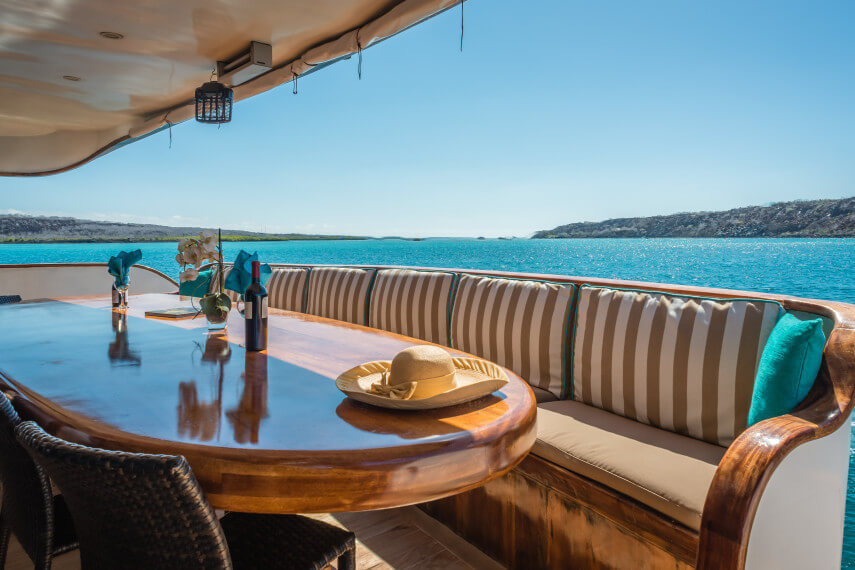 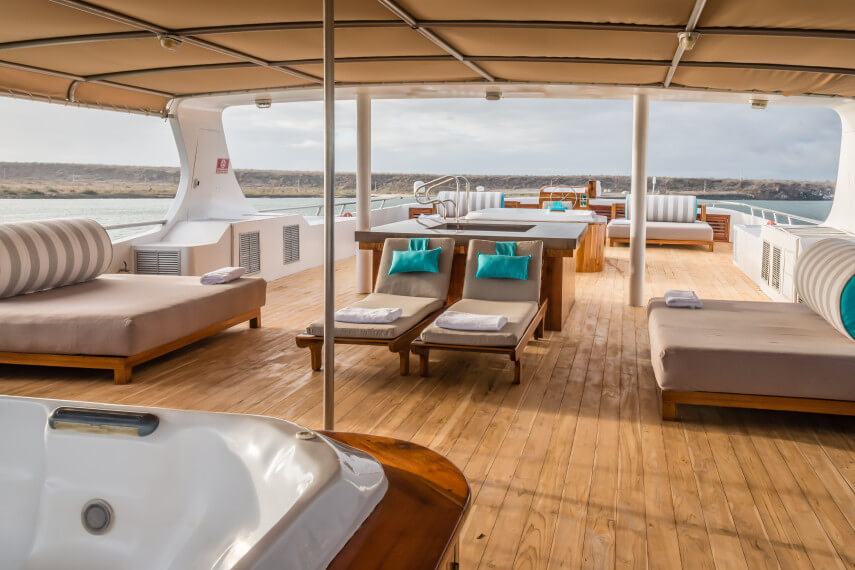 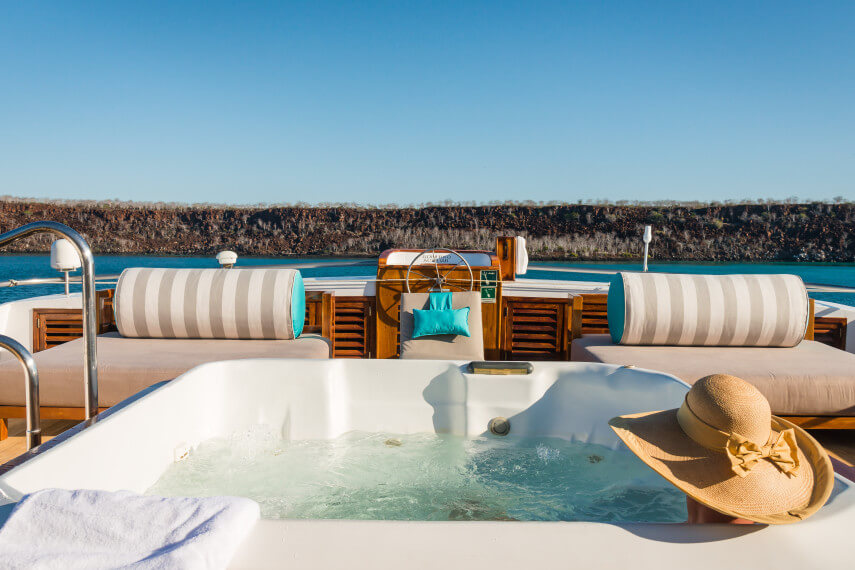 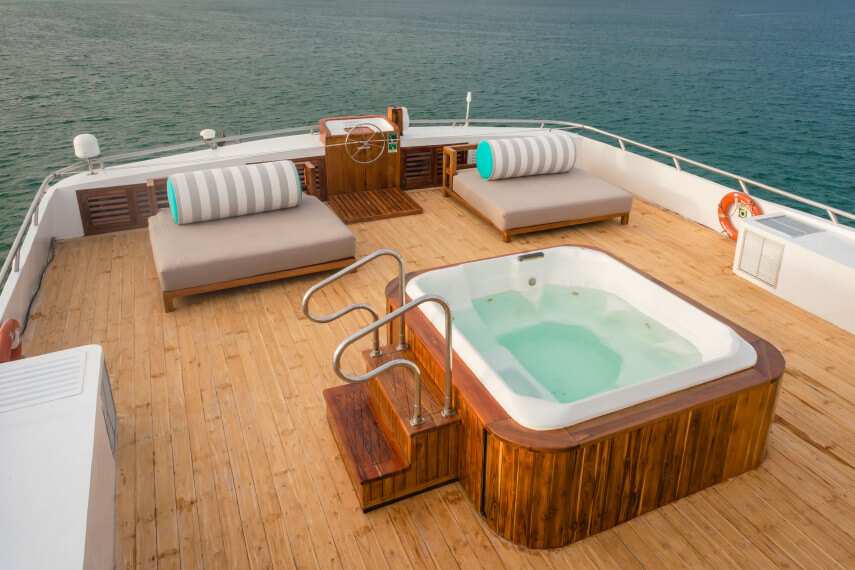 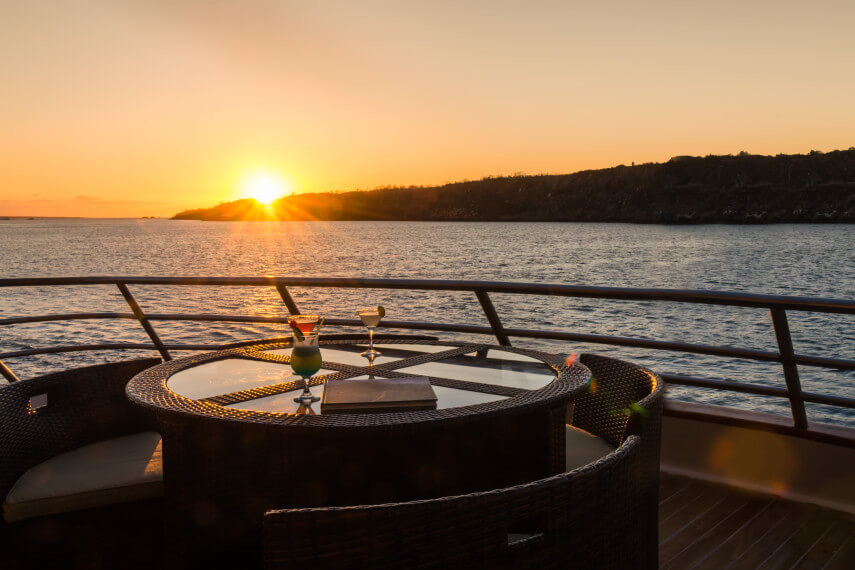